Games went really well with the braais as it allowed everyone to interact and get to know one another.

Movie nights were accompanied by popcorn and hot chocolate. It was great for those individuals who aren’t really keen on going out but would rather spend the night indoors.

Celeste House had four braai’s/social events this year. The first, in first term, was a meet & greet, and was joined with a house meeting in which the house committee for the year was elected. The remaining braai’s throughout the year were held successfully. 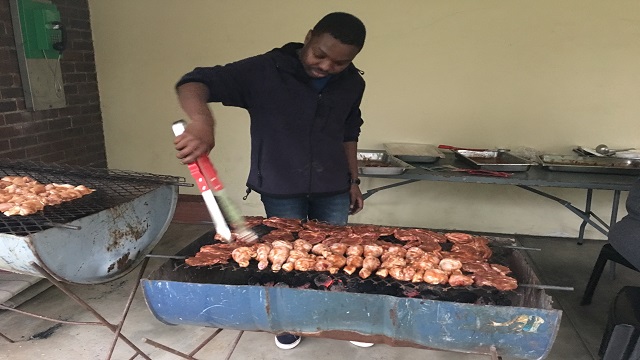 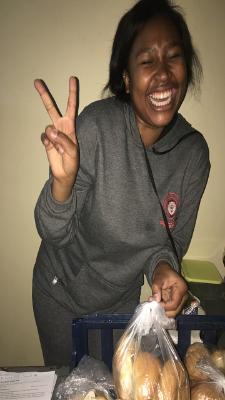 Celeste House participated in the Drostdy Hall Round the Block Relay competition, and entered two teams (male & female). Both teams performed well with one of the teams coming second overall. 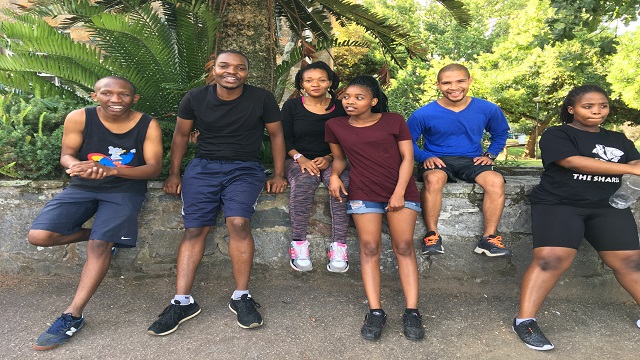 There were a few inter-res sports events that Celeste House entered, and the res teams generally performed well. The Celeste House females won inter-res climbing, which is a wonderful achievement for a postgraduate res. 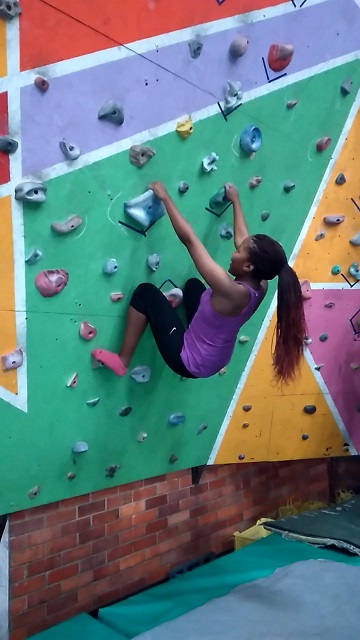 Some of the Celeste House students helped to paint Noncedo as part of a Drostdy Hall community engagement initiative for Trading Live for Mandela. 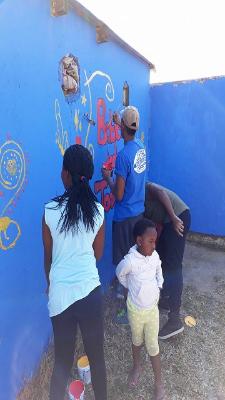 Res hoodies were produced this year, with nearly half the res buying them. We had little to no problems with the designing, ordering, and payments of the hoodies. They were designed as a joint effort by the res and ordered from Xtreme embroideries.

The res photo was taken in the fourth term. 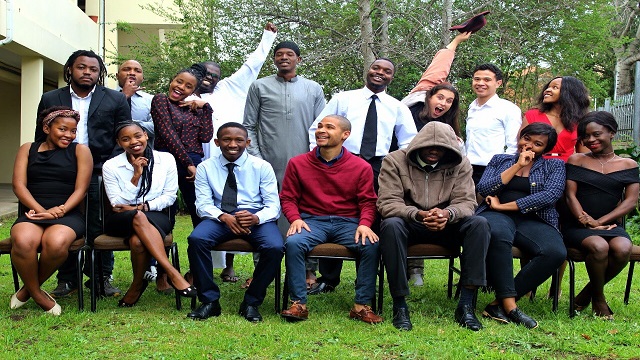 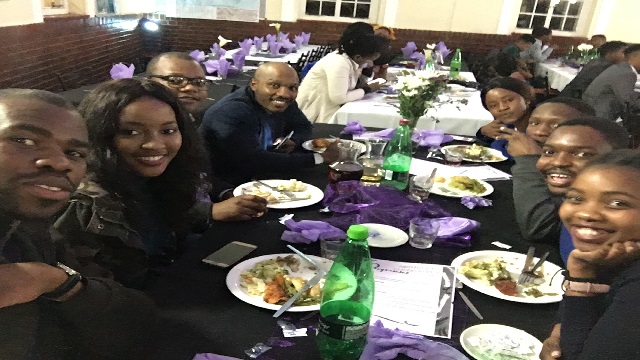 Given the dire water crisis this year the key activities of this year were focused on raising awareness around the crisis and efficient water use. The use of posters to encourage good water practices as well as constantly briefing the residents on the water situations at house events helped raise awareness. As a practical response to the water crises water bottles were installed in the cisterns of the flush toilets so as to displace some of the water in these cisterns thereby reducing the water used per flush.

Celeste House was also part of a continuous water quality assessment project supported by the Chemistry Department. This project involved monthly tests on the water quality of both the tap water and rain tanks (for residences with water capture tanks) using rapid test kit provided by the Chemistry Department. At Celeste House the tests revealed that the tap water was constantly safe, however, the stand alone tank at the residence which is used for emergencies had water which was not suitable for consumption.

Going forward Celeste House will require a rain water capture system. Despite the reduced rainfall in this region this system would be useful at utilising the sporadic rain showers, and would provide a drinking water alternative to the less than desirable tap water.