The June exam results showed a good improvement in the academic performance of the Hall due to the collective efforts of the House Committee members for the respective residences as well as the Hall Committee.

This is evident in the Hall’s leap up the academic rankings, moving to 2nd place overall out of all the Halls on Campus after the June examinations, with each house giving a strong showing.  Graham House was congratulated for their amazing move from 49th place in the November 2017 exams, to 8th place in the June 2018 exams, out of all the Residences on Campus.

Constant initiatives from each Academic Rep, including mentoring programmes, academic talks, library study visits, converting common rooms into study venues, one-on-one support and motivation, and the advertisement of assistance in the dining hall, have all played their part in this incredible success.

At the Welcome Dinner certificates were awarded to the top 5 students in each undergrad residence from the November 2017 exams.  Advocate Shuaib Rahim, Senior Lecturer - Faculty of Law, handed out the certificates. 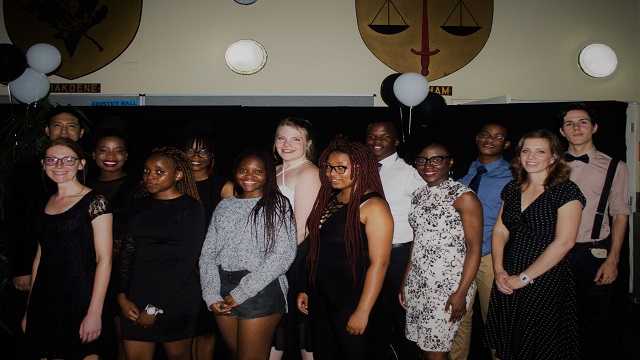 In the second term Graham House had a top 10 academics dinner (top 10 students from Nov 2017 exams). 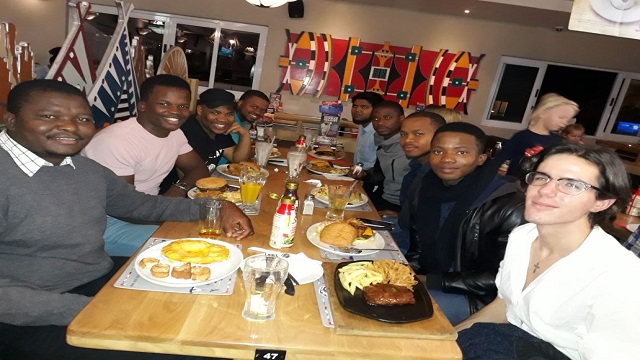 At the Leavers Dinner the top first year from the June exams received an award, as well as the top second and third year from the November 2017 and June 2018 exams combined.  Evert Knoesen, Drostdy Hall Fellow, handed out the awards. 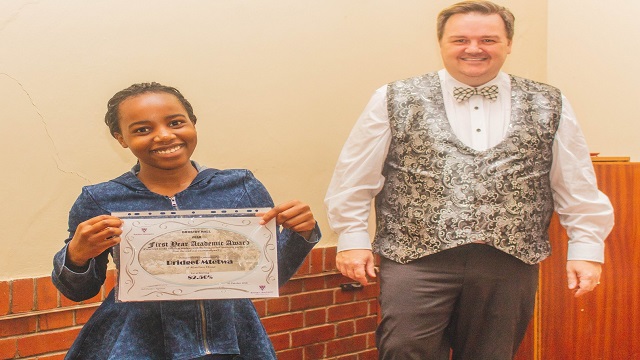 Allan Gray, Prince Alfred and Graham House held a function to congratulate and celebrate their top academic achievers from the June 2018 exams. 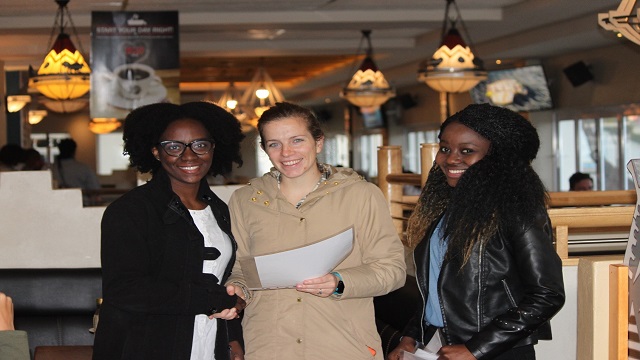 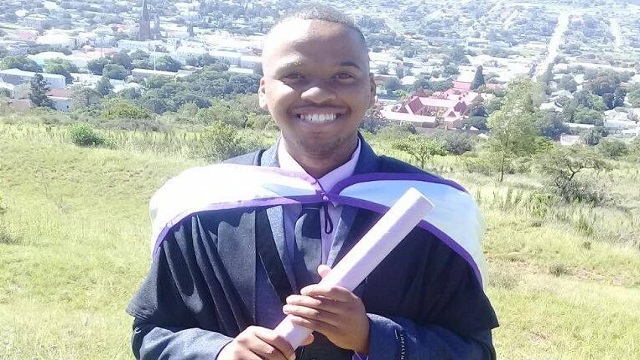 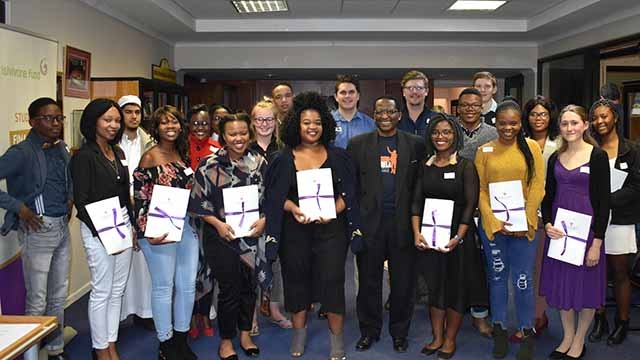