Jamming:  We participated in fun 'jams' with other houses, organised by Pam (Entertainment and Food Rep). This went well and the first years really enjoyed the practices and jamming with the other houses. We did some jams after the main RU Jamming competition as it was just for the fun of it.

RU Jamming: was a huge success. We placed second overall with Allan Gray and Graham House combined. This was largely because the first years had fun with it, and those involved in teaching also enjoyed it. Everyone worked hard to pull the routine together in a short space of time and it would be great to carry through the work ethic to the future. 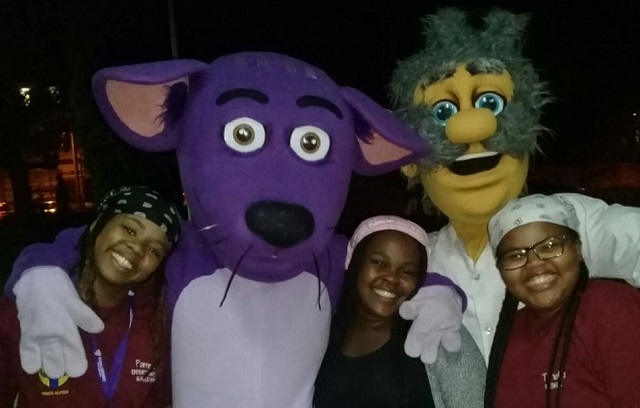 Movie Night:  This was a good opportunity to have us all come together and go through the same emotions watching a movie. It provided something to talk about afterwards and a jumping board into relating to each other.  Positive feedback was received from the first years, they felt it gave them an opportunity to just relax together after a packed schedule.

Karaoke Night:  Prince Alfred hosted a karaoke night on Friday, 8 February, to end off o-week.  This was a success as everyone enjoyed themselves and was able to let loose a little. Returning students were not included as we wanted to give the first years a final space of their own in order to make them feel more secure in the house before the returners got involved.

Drama Production:  Attending the production was beneficial for the first years and provided a launching point for discussion. We held a debrief session following the play. Some students were triggered emotionally, but those that spoke about it, we were able to get them help and support.

A Res Braai was held in the first, second and third term. 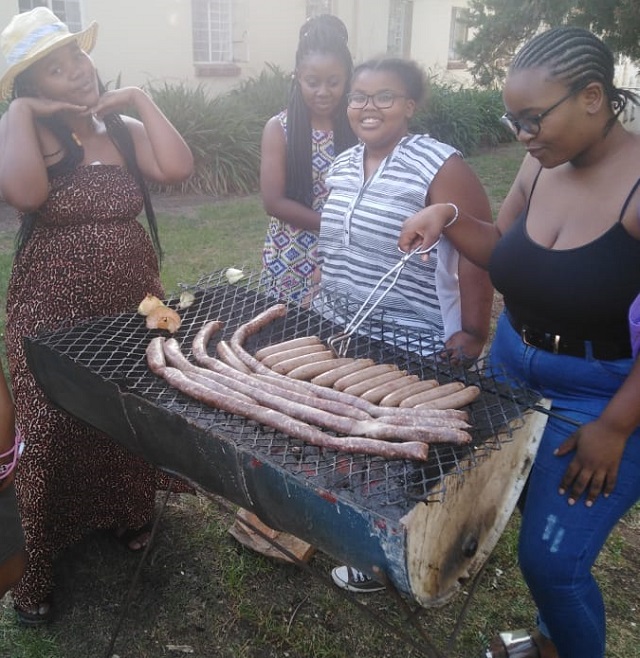 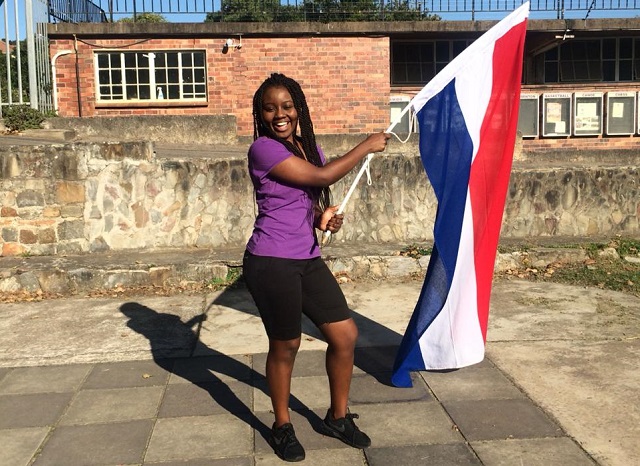 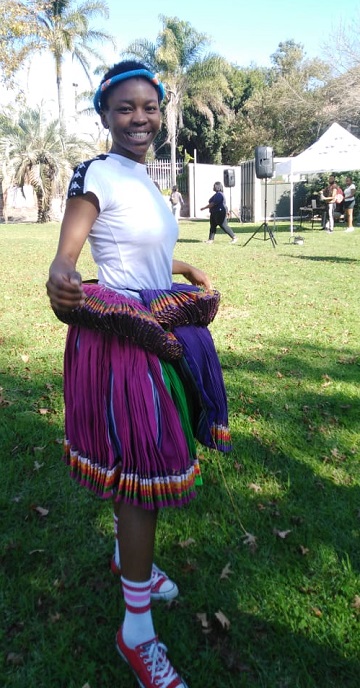 On the 3rd of September Prince Alfred held a debrief session in the common room after Uyinene’s vigil, which was coordinated by our House Warden, Cath. The session aimed to create a safe space in which the ladies could freely voice out their concerns regarding the uproar which was caused by the female genocide occurring in the country.

On the 20th of September a Hall  ‘Imbizo’ talk was held. The talk was very informative and was able to question and explain issues relating to gender based violence.

RES BIRTHDAY PARTY:  The house hosted a 'res birthday party', to celebrate everyones' birthdays for the year.  All students were invited to come and relax together in the common room in pajamas, eat food and enjoy a relaxing evening together playing games. It was a wonderful time and those who attended loved it. 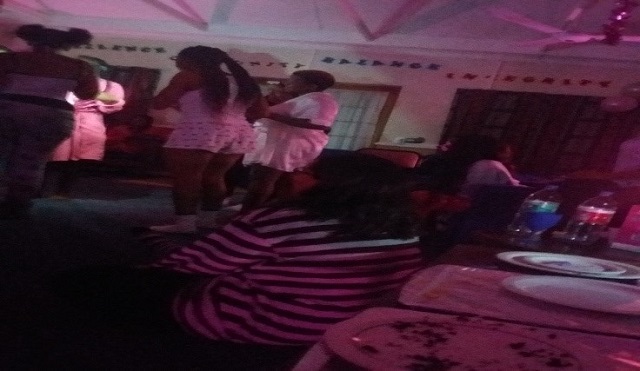 AWARDS  FUNCTION:  On the 28th of September, a finger food lunch/awards event was held at the back of Prince Alfred. The students came with their own blankets to sit on the grass.  The awards were first handed out to the students, then food and drinks were served. After this music was played and everyone had a wonderful time, the event was a success. 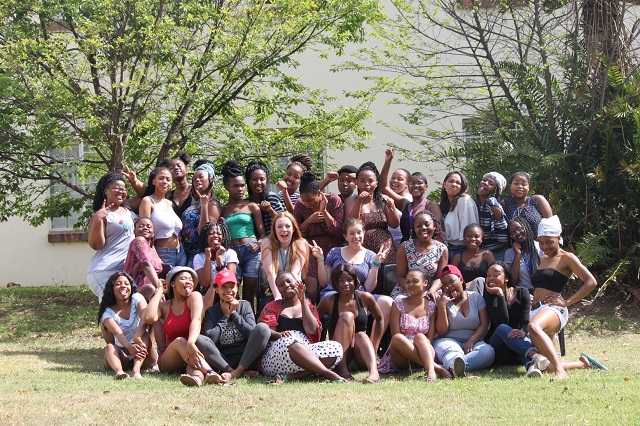