At the beginning of the year during O-Week, the house committee and the first years hiked the Monument
trail.

Graham House had two of it's students participate in the Varsity Shield, Cameron Marais and Dimitri Mngqolo. Following the return of sports to campus Graham House played its first soccer game against Joe Slovo House and won 3-2.  In the second semester the Graham House soccer team participated in a soccer tournament against other residences of Rhodes University.  Graham House hosted 26 of their students, only, to watch the champion league final in the comm room.  The House Committee also introduced a running club and basketball team for the house to help expand the outdoor activities the house participated in.

Graham House had a noodle drive for the students in the Residence who were getting hungry late at night while studying or writing tests after dinner hours, and they also created a study space in the study room.

During the first semester, an academic-related peer-to-peer mentorship programme was created in order for the first-year and senior years to get to know each other and help each other during the semester.

At the end of the first term Graham House had a res braai to bid farewell to their Warden, Dr Albert Chakona, and to welcome the new Warden, Sean Nkosi.

The last event of the year held included academic awards and performances.

Graham House are extremely proud of their first-year student, Rivoningo Ashley Ndlovu, who was elected as the Drostdy Hall Senior Student for 2022. 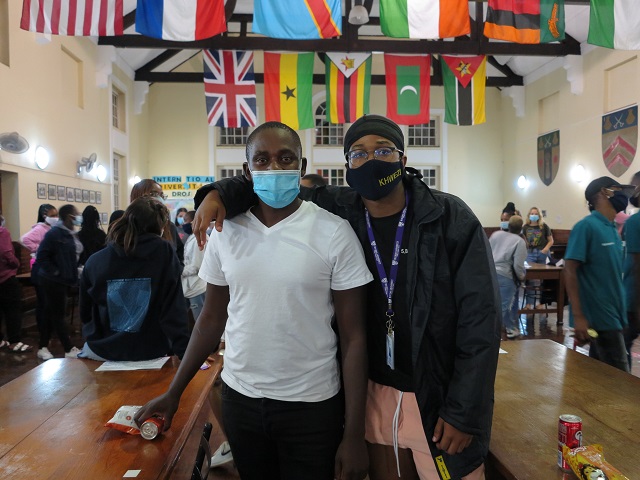 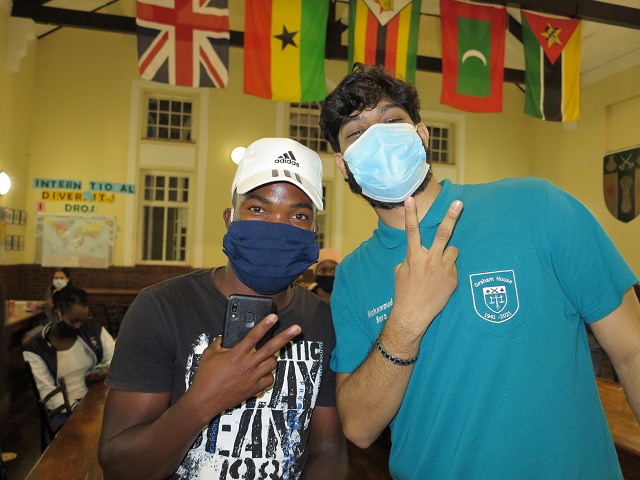 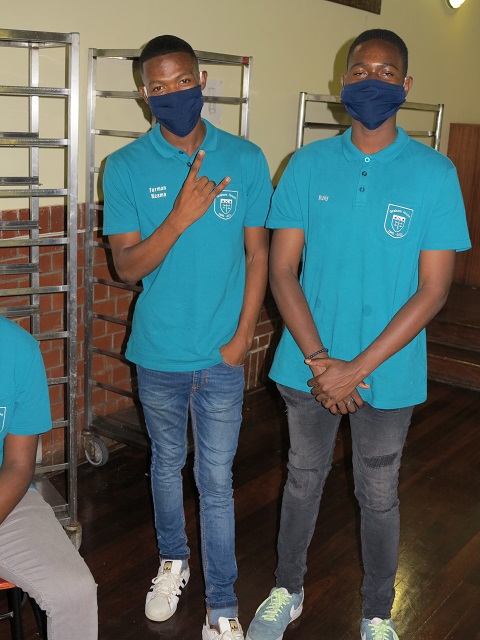