The first and most important event hosted in the beginning of the year, first term with an aim is to welcome all new students both post grads and undergraduates new hall wardens and basically give an introduction about all the house comm members. This way if ever a person was not part of the hall during o week they can get to know who’s who in their hall and how things are run. 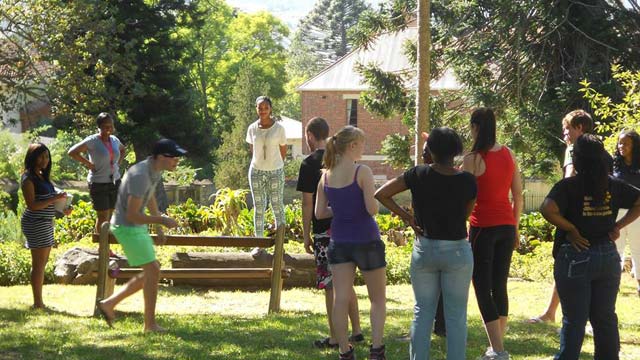 This is In April during the time the university is on a short vacation but most people decide to just stay in res, so the idea is to get out and just enjoy a fun day of games and  interacting with mates from the hall  and bring that easter feeling to those that really cherish easter holidays, the pupose and meaning attached to it. 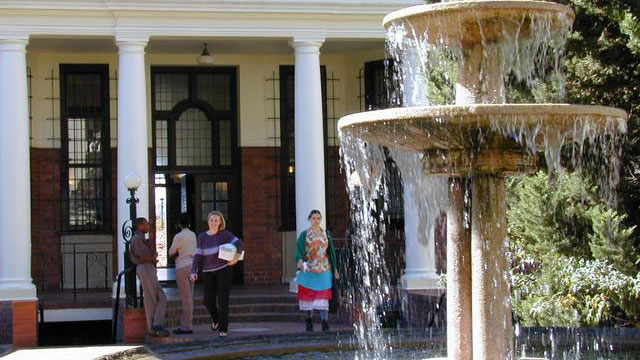 This event only started last year and the purpose is mainly to just promote talent in drostdy hall. Most talent shows in the university promote everyone that is in campus in this event we just want to expose talent that people from our hall have. What happens is that those quite less social get to participate and  show off with their talent  become popular not only in our hall but also by other people that do come and support the event.

Most people lock themselves in their rooms during the week and only appear when its time to go and eat at the dinning hall because of all the work loads they get but drostdy always finds a way to get people out of that zone and escape academia. Hall wardens, sub wardens, students, everyone it doesn’t really matter the aim is grab a blanket get some popcorn and escape just for 2hours for a movie night. And the best part is unlike the cinema, you don’t have to pay for it.

Drostdy hall is known as one of the top achievers in academics after all so why not find a more fun and interactive way to enjoy academia with our hall mates? The spelling bee was exactly the right activity, challenging and yet fun and also not forgetting small prizes that were up for grabs.

Organised by the hall ball committee, it was an easy strategy to fund raise for our hall ball and with much support from our fellow hall mates it was guaranteed a success.  We managed to raise above R600 on that evening! An hour interacting, having a drink and switching shifts inbetween who knew job shadowing at spur would be so much fun and of-course it couldn’t be anyone else but drostdy hall to pull that off. 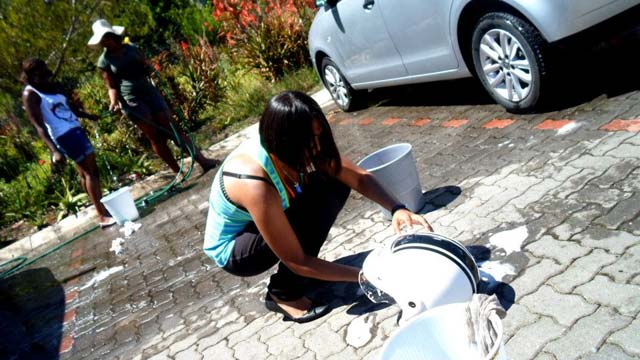 This was also a fund raising strategy for our hall ball but it seemed to have came way above our main purpose for that day. This is because weather was blue shinning skies and everyone else came enthusiastically there was no specific job division everyone was free to do whatever they felt they would enjoy doing, ladies in pretty shorts and bikini tops all splashy and enjoying washing cars some sending out flyers others braaing with gents. The gents were interchanging roles from making boerewors rolls to washing cars but the highlight has to be seeing some of them in bikini tops all in the name of advertising for their hall’s fund raising car wash day. It was fun fun fun and we got exposure and recognition some people didn’t know anything about drostdy hall when they came in to wash their cars people would ask questions about the hall and they didn’t even know drostdy is a hall made up of a women’s undergraduate res, a men’s undergraduate res and a post graduate mixed gender res and a dining hall.

Drostdy hall, friends, music and what do you get? A fun filled fund raising karaoke night with students from all over campus, it was so much success and what really mattered was that everyone had a good time in a safe venue on campus. 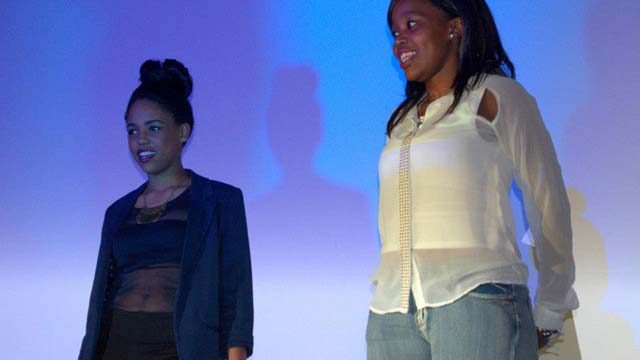 Drostdy hall is the first hall in Rhodes University to host a fashion show in association with prime events. Drostdy students were modelling for popular clothing shops like ‘Stylish Kloset’ who are originally from Johannesburg and also based in Grahamstown; the ‘Sun Flower Hospice’ and ‘Choice Clothing’ who are both from Grahamstown. Other popular clothing brands such as ‘Bossy’ and ‘Don’t Trust Ez’way’ are both from East London and are now available in Grahamstown. ‘MOS’ originated in  Cape Town but based in Port Elizabeth. The entertainment included performance by a student singer and student dancers. There audience was also entertained by a student who played the flute. The models were dressed in various garments that were described as “elegant, edgy and fun”. The venue was packed with students and Grahamstown local residents.

It was a successful event filled with so much fun and entertainment. The success of the evening made Drostdy Hall one of the best halls to ever host a fashion show in Rhodes University.