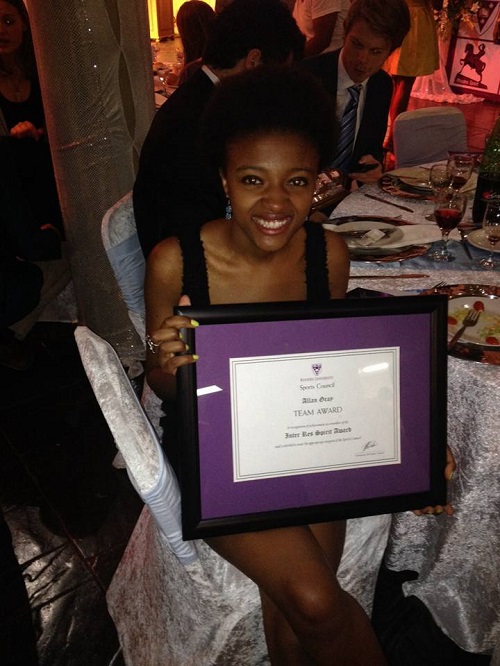 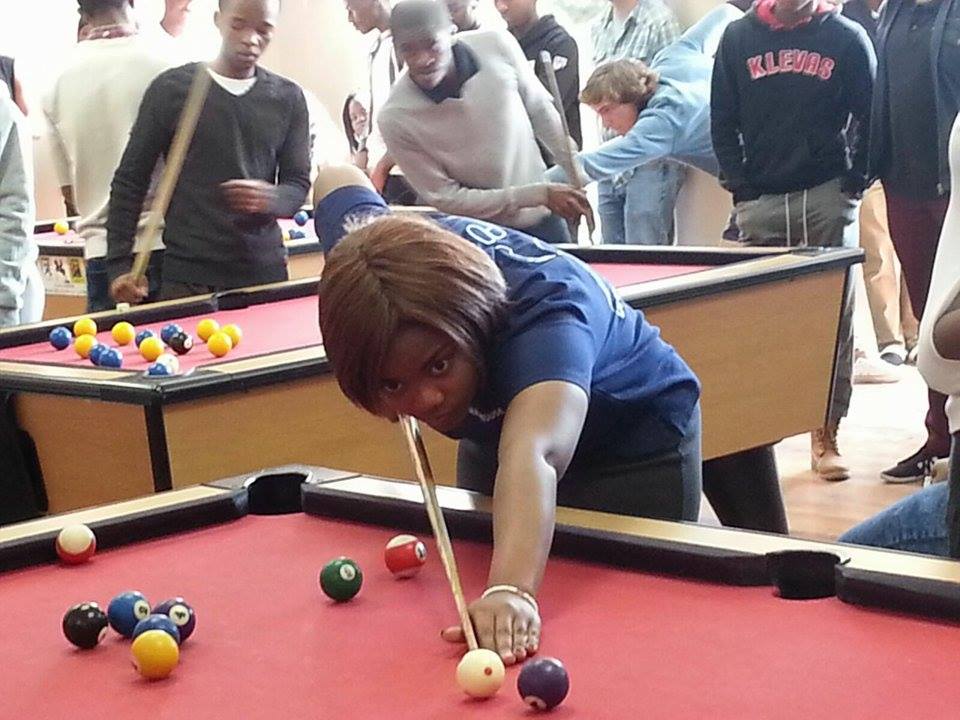 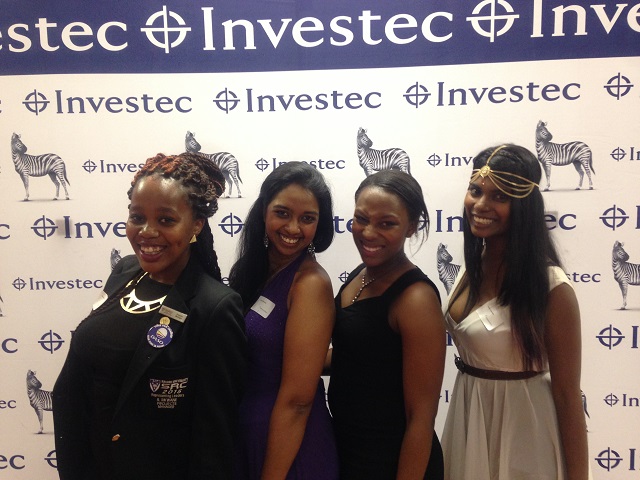 This is a competition between the Halls on campus to see who can organise the best fun-filled activity which is enjoyable and safe. The winning event is the one which most effectively spreads the message to the widest number of students that one can have plenty of fun without abusing any substance.  Once again this year Drostdy Hall came third, for the Round the Block Relay event. 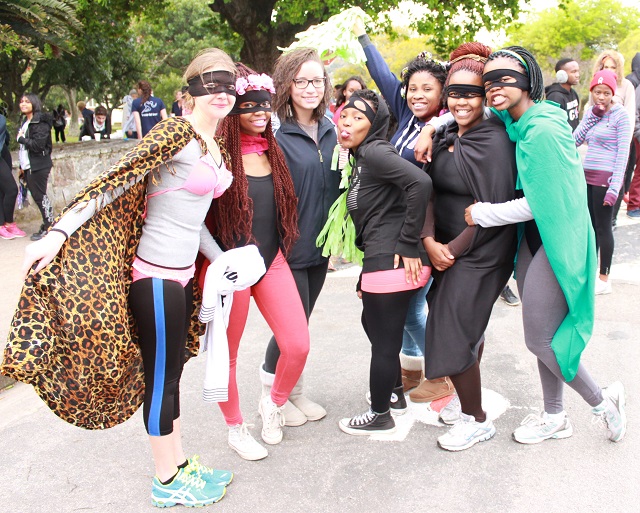 There was a significant improvement in academics in the Hall in general for the June exams compared to last year’s November exams.  This was most probably due to residence and dining hall study venues, good Hall and Res Academic Reps, res library study visits, Warden one on one discussions with students regarding academics, outlining the importance of good academic results, recognition, academic support volunteers, etc. 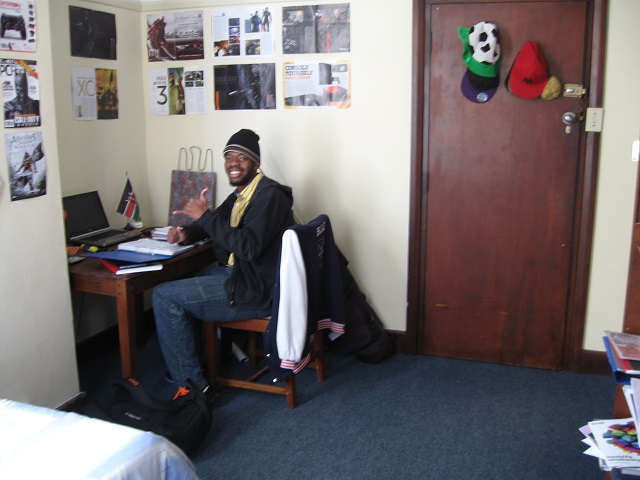 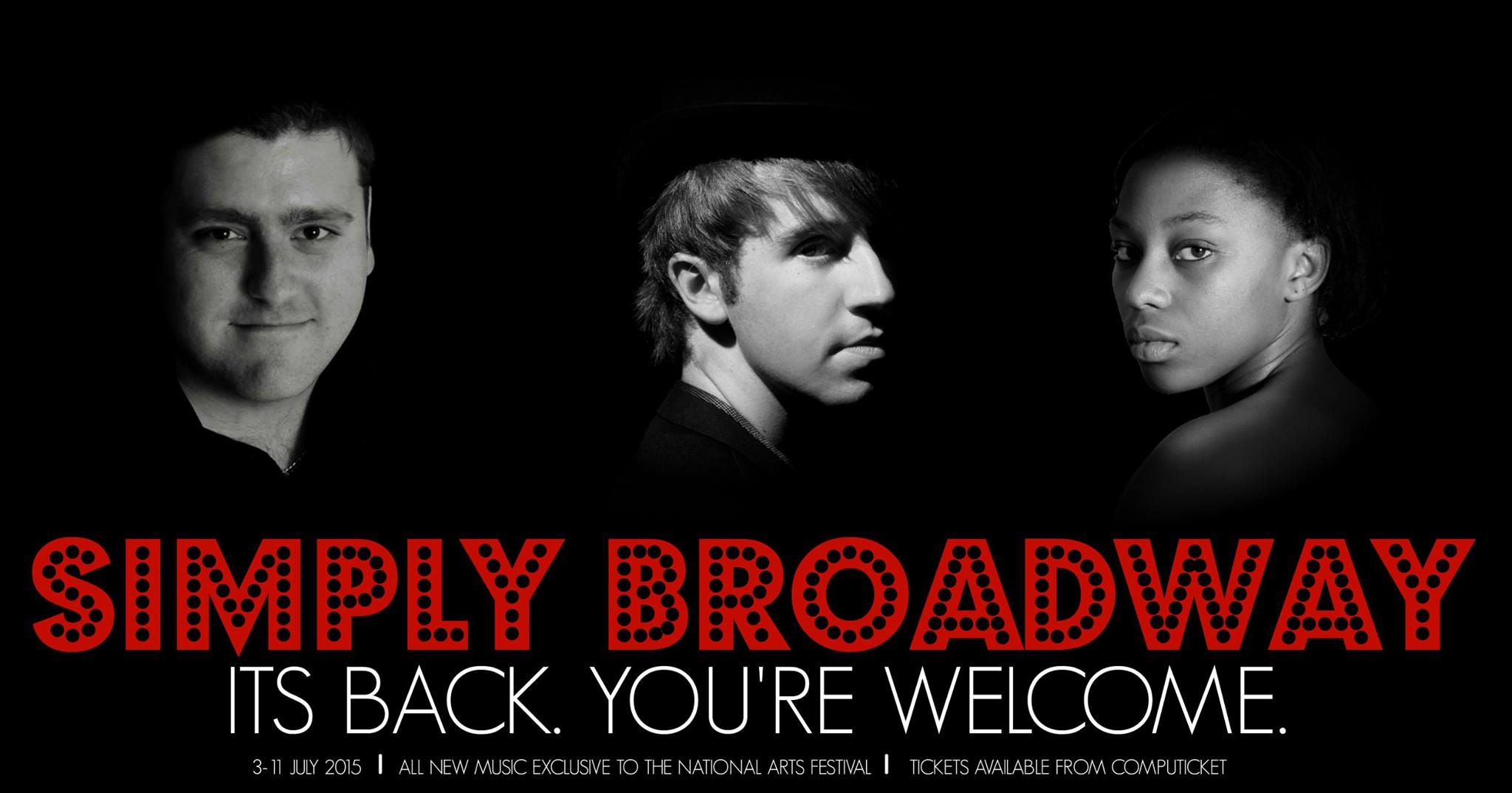 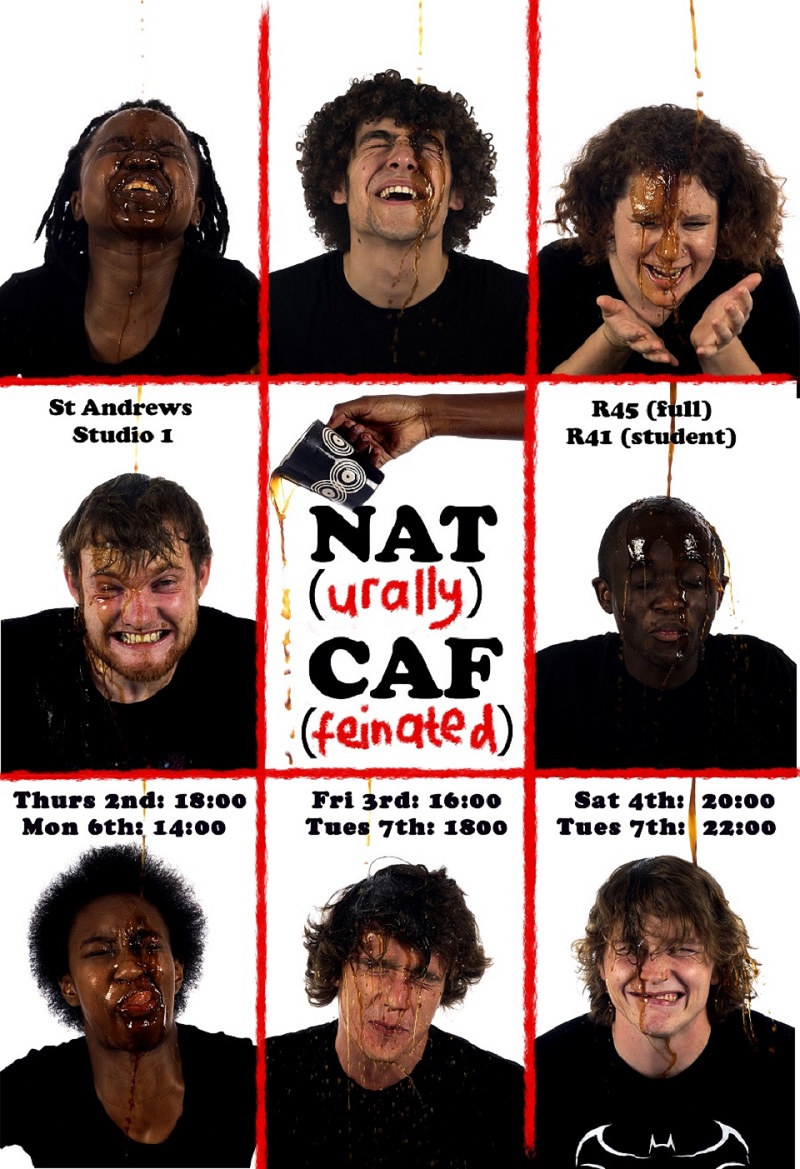 NAT(urally) CAF(feinated) is an improv comedy troupe that delivers fantastically funny skits an sketches based solely on suggestions from the audience. 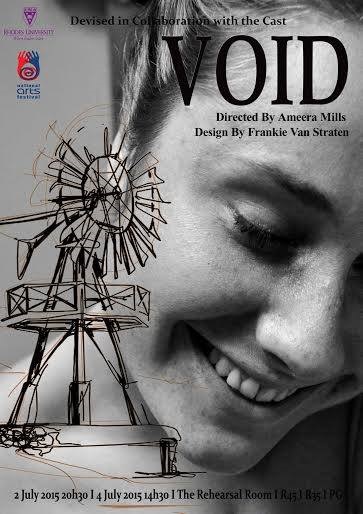 Sankey is also an actor in "Finding Graham's Town", that was screened at the National Arts Festival.