Keep the legacy of Allan Gray by winning inter-res sports

Help the res to understand that their health is very important to their studies too. A few hours off from studying can help refresh the mind and allow new hope to do well in the test.

Basketball (23 February): For this sport event, we had two teams. Our first team, which was filled with both strong and non-strong players, won their first game but did not make it to the finals due to some misunderstandings that occurred in the basketball rules. Due to the res being competitive, the res then decided that the same people play for the second team, just to help us get to finals or to be third. In the end, the second team came second for basketball. 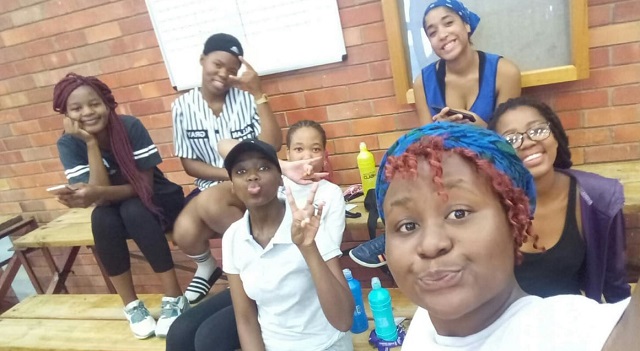 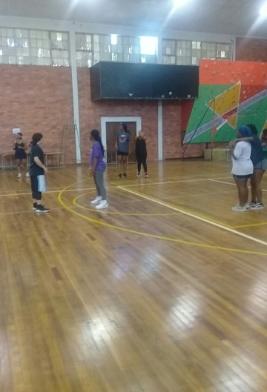 Rowing (02 March): Since we were rowing on machines, the team was made up with fast people who had strong stamina, and a team for people to play for participation points. Our time was 9 mins 17 secs. 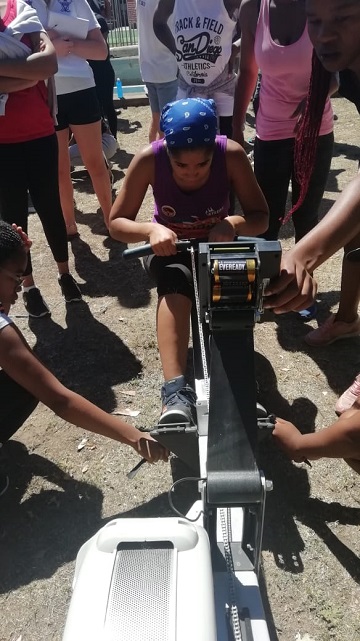 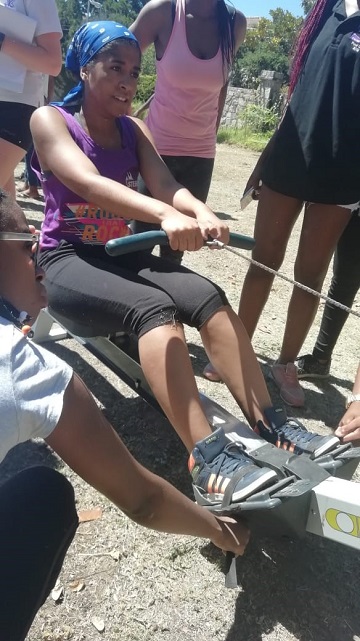 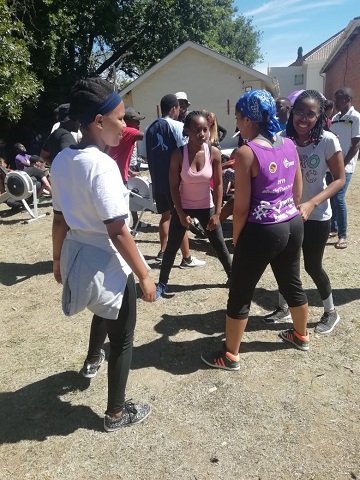 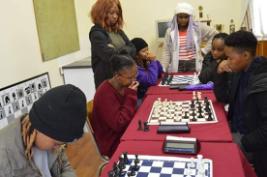 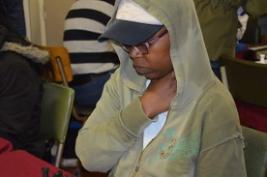 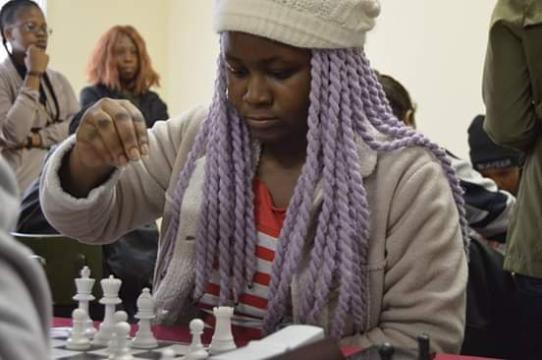 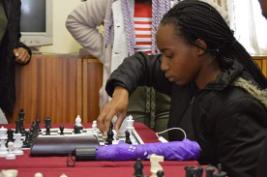 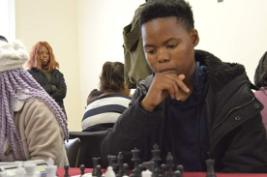 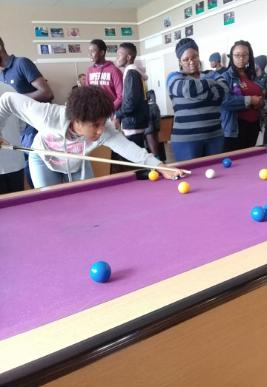 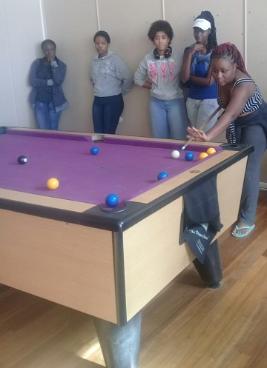 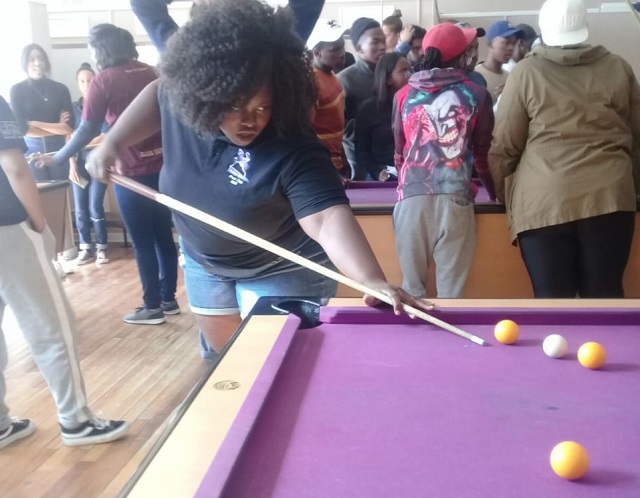 Seeing that Tlamelo, our Warden, is very good at playing tennis, we asked her to come and play for us, in order to win. We signed up four teams in order to increase our chances of winning, and each team was made up of two people. Two teams lost in their first round and the third team lost in the second round.  The last team which was made up of Surprice and Tlamelo made it to the semi-finals, but unfortunately lost to Rosa Parks House. 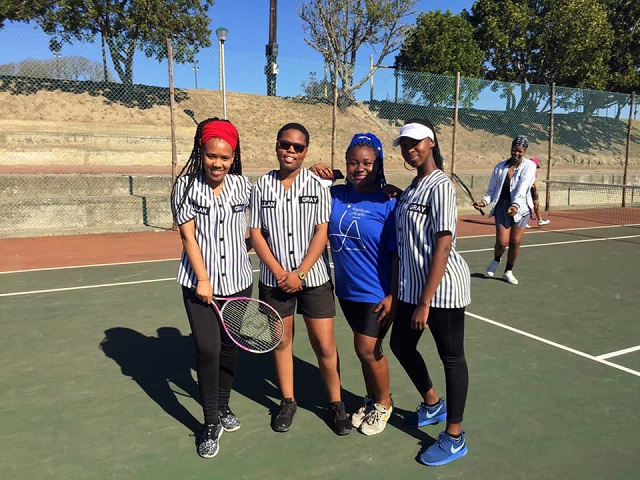 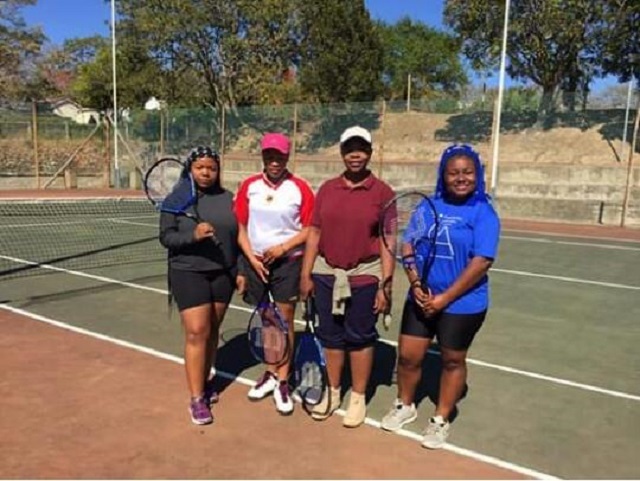 Both teams entered made it to the semi-finals, but sadly lost. 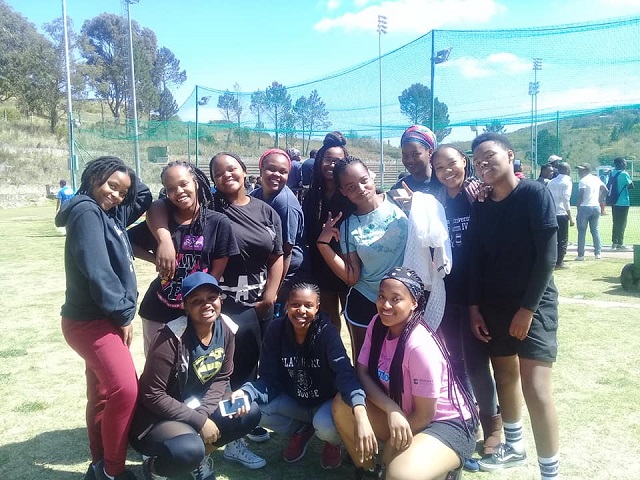