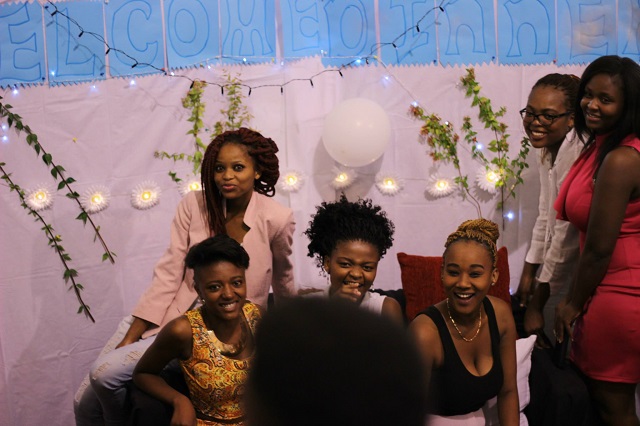 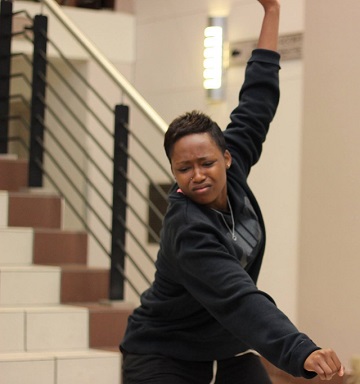 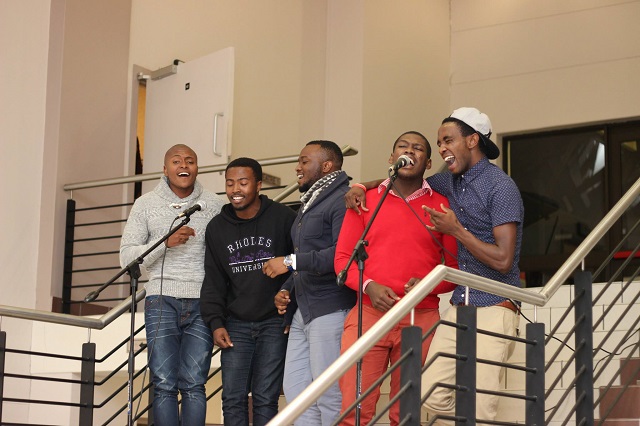 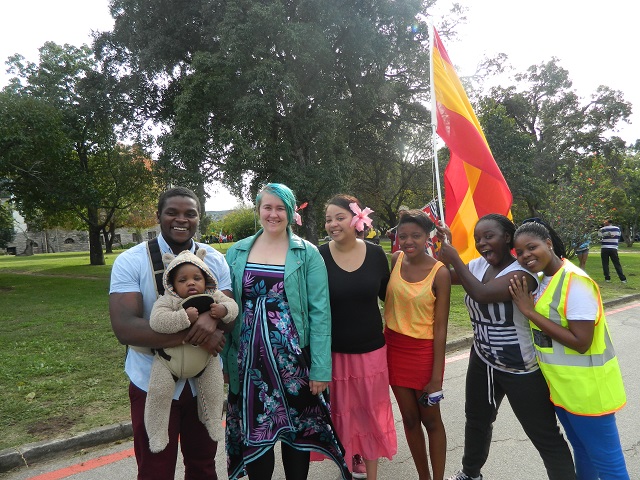 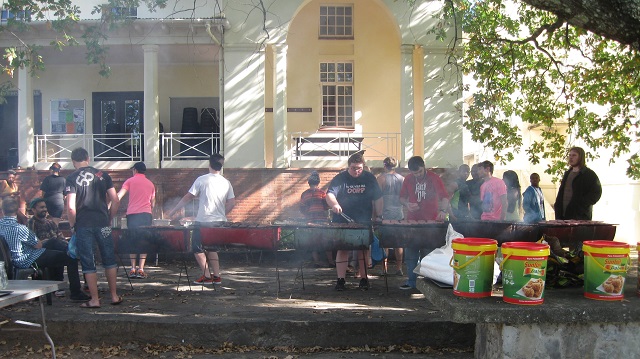 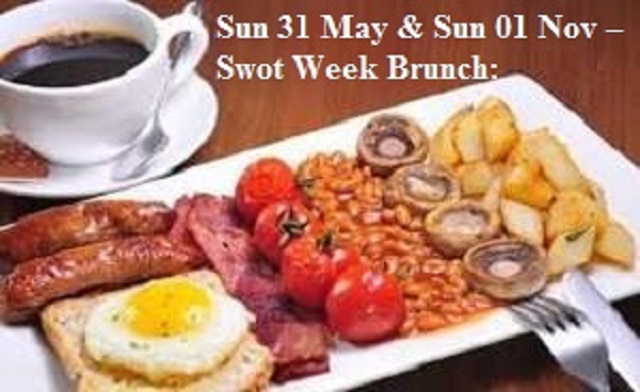 On Saturday the 19th of September, Drostdy Hall hosted their annual Round the Block event, which we also chose to be Drostdy’s annual Live Smart Challenge. The Live Smart Challenge is an event held by the Hall in which we intend to effectively spread the message to the students of our hall about responsible drinking and that one can have plenty of fun without abusing alcohol. This year’s Round the Block event was very successful and the participation and spirit was outstanding. The event consists of members of teams running around a set area that surrounds our hall and is approximately 600-800m.

Following this incredibly well participated race was a burger braai which was taken charge by Cameron Drake and his fellow Braai Masters, Callan Grecia and Shawn Sankey. The food was incredible and everyone really enjoyed it as well as the interaction amongst all the residences that took part. To end the evening off, those who stuck around enjoyed an intimate marshmallow braai. All round, the event was very successful and lots of fun!! 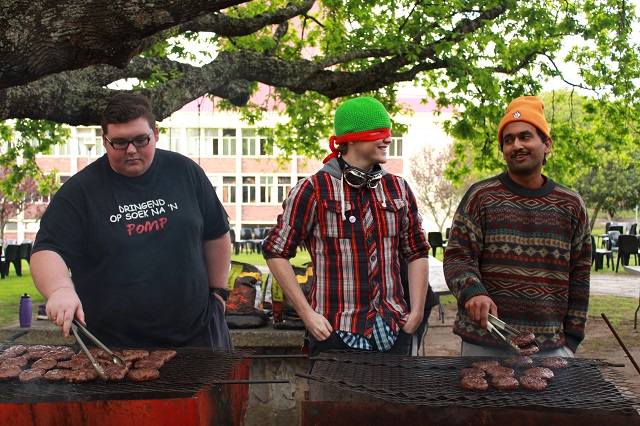 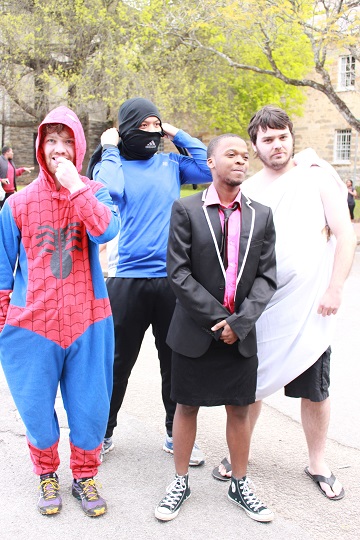 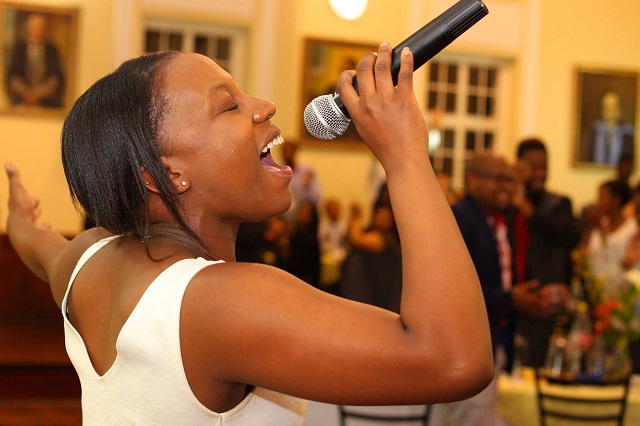 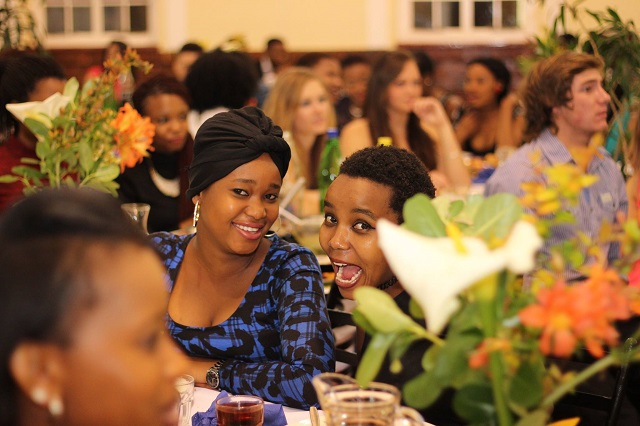 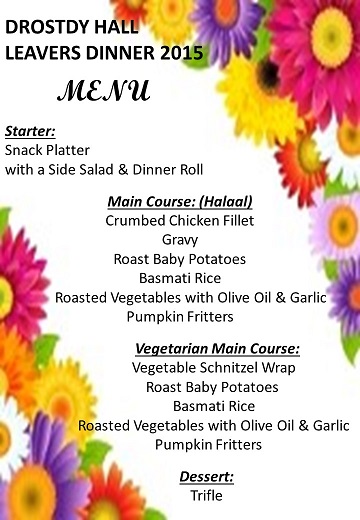 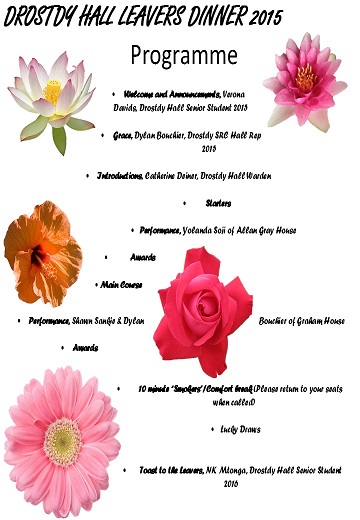 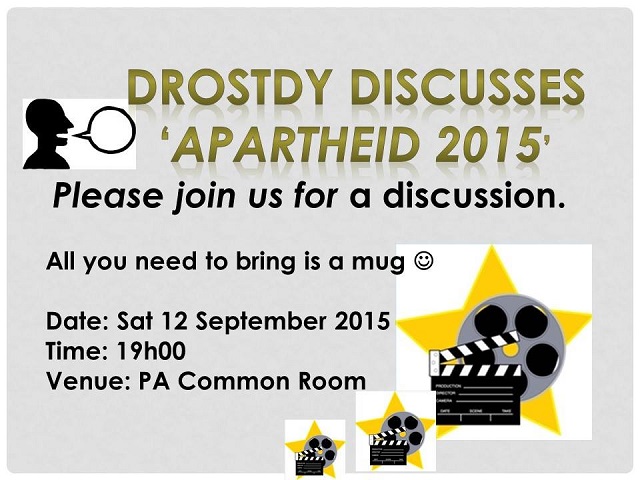 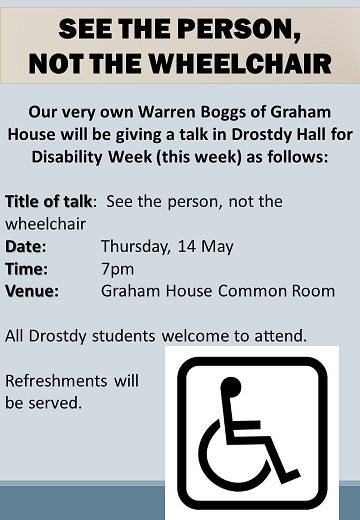 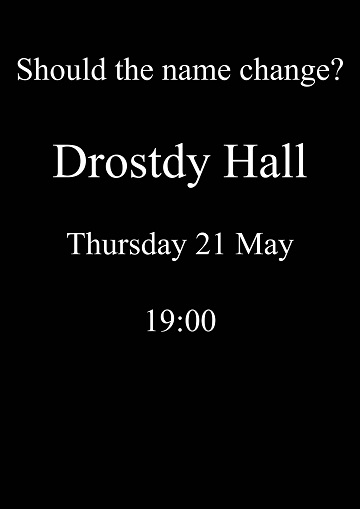 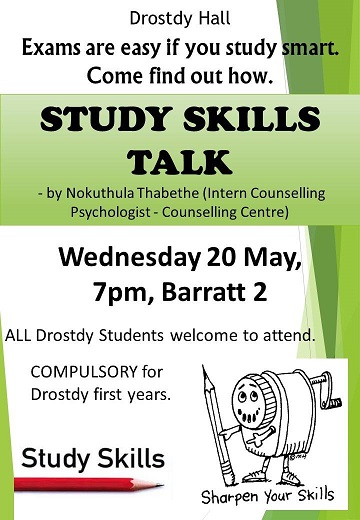