Sports has become a common ground in the residence, whether through soccer, pool, table tennis, hockey or gaming. It has resulted in integration as well as competitiveness, from within the res to inter-res weekly activities. On some occasions participation in inter-res activities is low; this has led to the residence not participating at all due to not having the required number of participants. However, the inter-res activities do not truly reflect how important we, as Graham House, value sports as pool, table tennis and gaming which a good number of students play in-House against and with each other.

The first years were successfully inducted into the culture of social sports through the inter residence activities. The first years attended the Sports and Societies extravaganza during orientation week, and the Sports Rep provided information on the various sporting codes offered on campus. The SRC hosted an extravaganza on the 9th of February at the Steve Biko Lawns which ran concurrent to the Amazing Race event, which was hosted for the first years.

The Graham House Soccer team participated in several games against other residences. There was commendable participation in the soccer team. Graham continues to align itself with the academic agenda of the residence by incorporating wellness through sports and interaction. Notable individual achievements by Graham House students in sports include 3 students playing 1st team sports, who have represented the University in tournaments such as Varsity Shield, University Sports South Africa (USSA) and InterVarsity; and have also participated in the internal leagues of their sporting codes.

Thabo Sifumba and Matthew Menear both play 1st Team Hockey. They participated in the 2019 USSA B Hockey competition, where Rhodes narrowly missed the chance of promotion to USSA A after it ended the completion on 2nd position. Matt Menear won the 2019 Steve Palframan Award (The individual who best embodies the clubs' spirit in all facets of the club). Matt also plays cricket and he participated in the Rhodes Internal Premier League 2019. 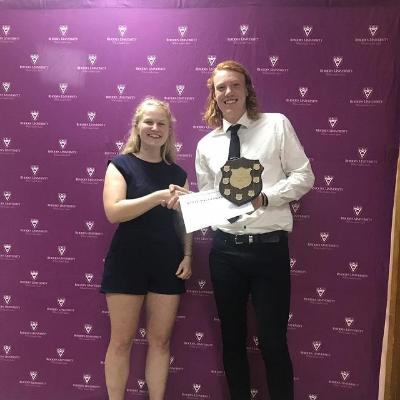 Ntsika Ndungane plays 1st team rugby, and he was in the team that achieved the historic first victory for FNB Rhodes in the 2019 Varsity Shield since its promotion to the competition in 2018, defeating University of Fort Hare 13-12 at Buffalo City Stadium in East London. 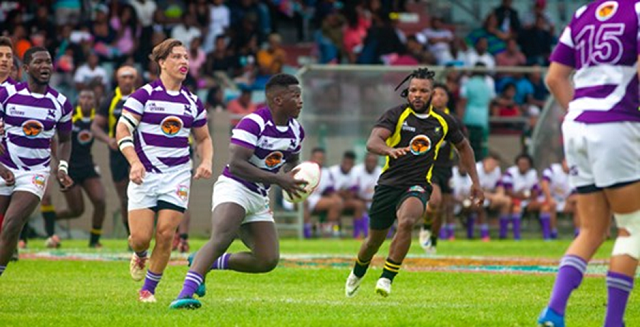 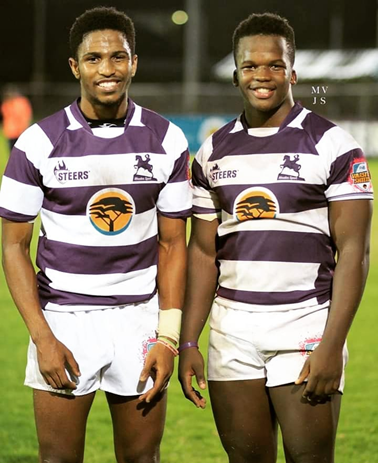 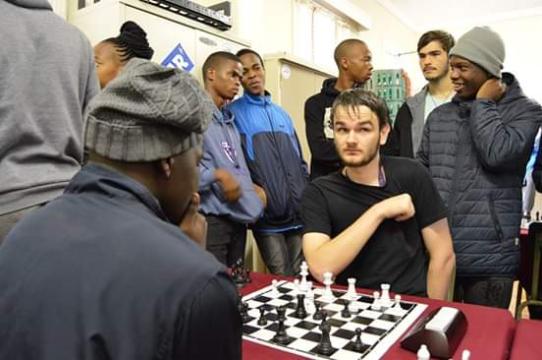 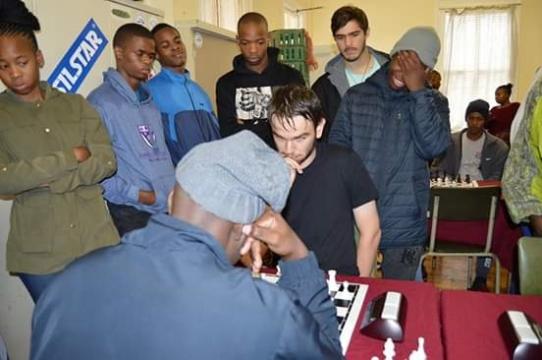 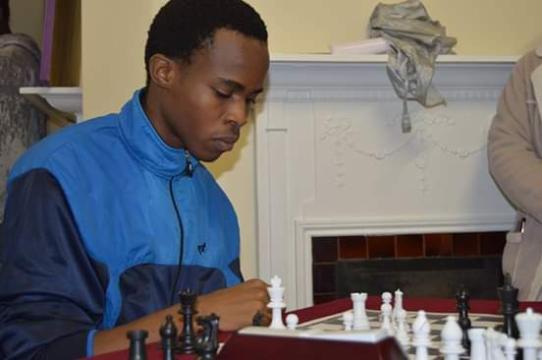 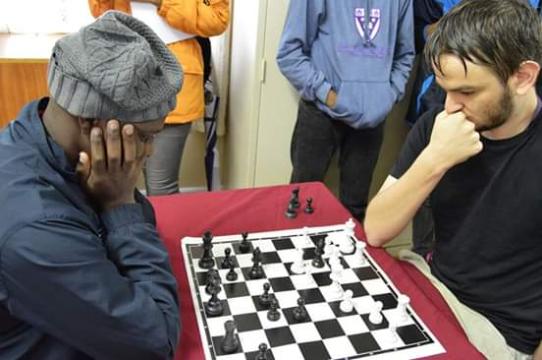