For community engagement this semester our main goal was to get to know the educators and the children at Noncedo Pre-School. In this we were successful. We also managed to get a few students to volunteer, especially the first years. As community engagement rep for Prince Alfred, I discovered that Noncedo Pre-School had no water. I then asked the students of my res to either donate R5 or a 5litre bottle of water which they did at the end of first term, and we were able to donate a few bottles of water. As a hall our next step is to raise funds to buy paint for the school. At the end of term Noncedo faced a break in where a lot of things were stolen such as the stove, porridge and toys. The community engagement reps of Drostdy decided to donate canned foods to the school.

During April the Drostdy Hall community engagement reps had an easter egg hunt at Noncedo Pre-School.

We also had a sports day for the school and many students supported the pre-school. We also donated certificates, and food packages for the children for the sports day. 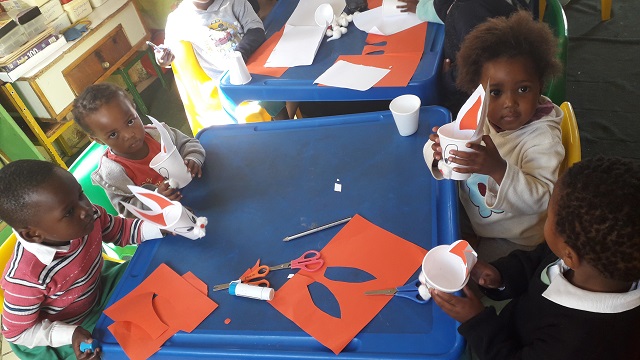 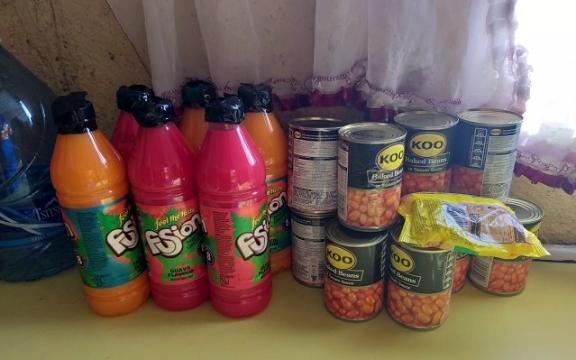 On the 24th September, Allan Gray and Prince Alfred House arranged a trip to the museum for the children of Noncedo Pre-School.

On the 12th October we as a Hall embarked on completing our final goal for Noncedo Pre-School, which was a talent show for the children, and the painting of the school. We had approximately 40 students who volunteered.  Some of the students double booked their lunch in order to donate a packed lunch to the children and the teachers. The students and the children had loads of fun. 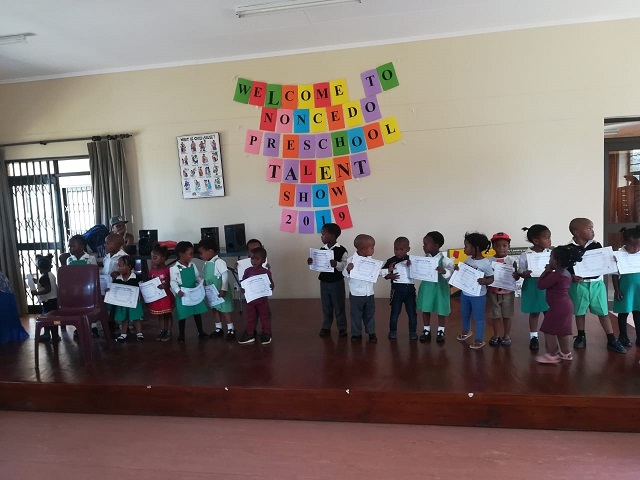 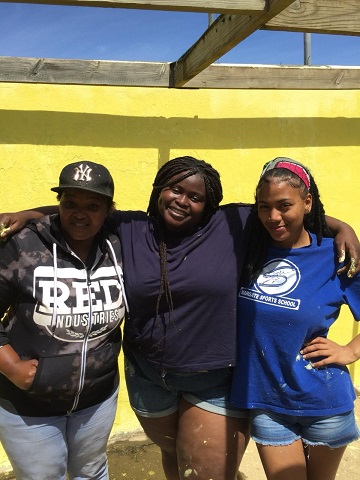 Allan Gray and Prince Alfred combined were finalists for the 2019 RUCE Awards, in the Residence/Hall of the Year category.  Unfortunately we did not win, but it was a huge honour to be a finalist. 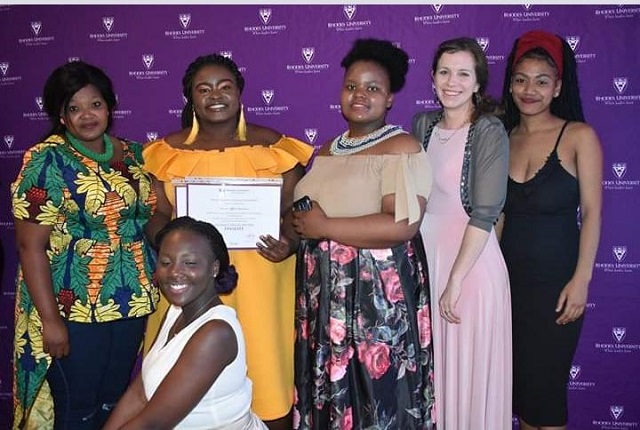 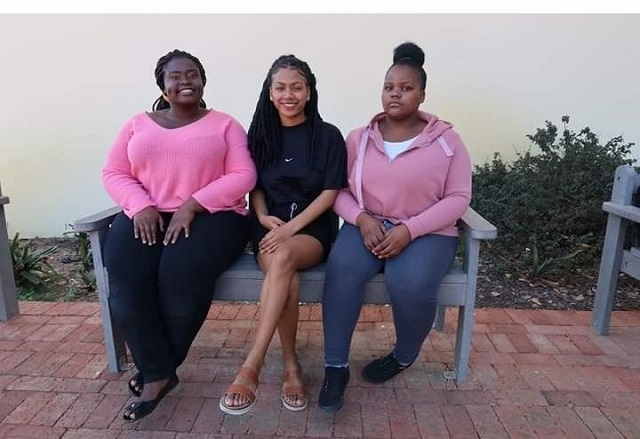