The year started off with a bang with the Prince Alfred and Graham House First Years winning the Orientation Week RU Jamming Competition. The Allan Gray First Years came third. 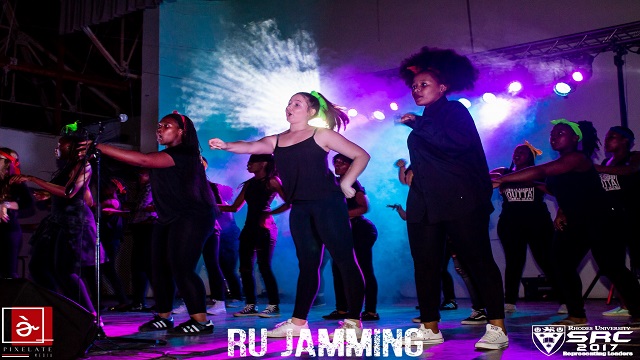 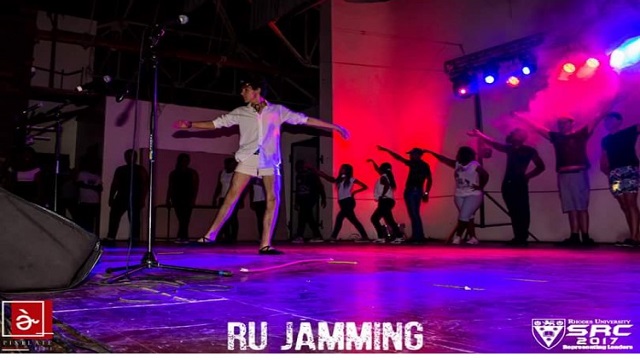 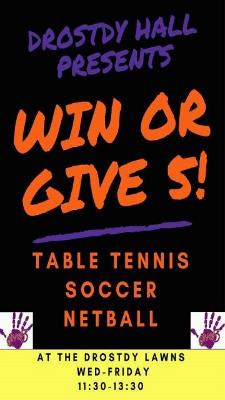 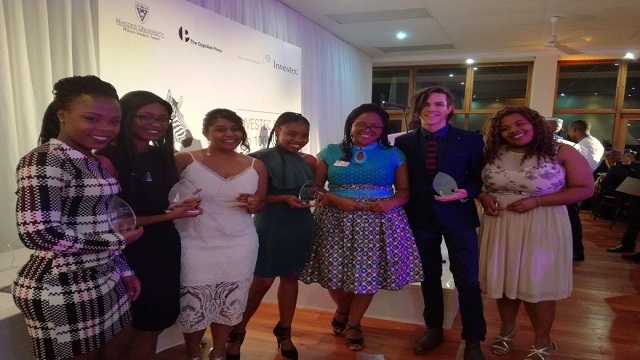 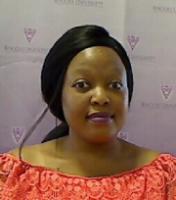 The Judy Orpen Memorial Award celebrates the life and accomplishments of Judith Orpen, who was working towards her MA in Anthropology at Rhodes University when she passed away unexpectedly in late 2010. Judy’s family chose to honour her by creating The Judy Orpen Memorial Award, which seeks to celebrate a first year Extended Studies Humanities student who has been purposefully and enthusiastically involved in various aspects of academic and community life. Applicants should demonstrate a sound academic record, and/or one which shows continual improvement over the first year of study. Candidates should demonstrate having taken advantage of the facilities and opportunities that the university, and especially the TAI Student Peer Mentoring Programme, offer. They should demonstrate a genuine interest and participation in extramural activities and/or community engagement, in first year in particular.

Yonela Ntshakaza of Prince Alfred House received an Old Rhodian Union Bursary Award for the second year in a row. 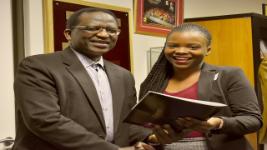 Allan Gray House won the female inter-res sports competition this year.  Celeste House also participated this year in inter-res and the females even won inter-res climbing, which is a wonderful achievement for a postgraduate res. 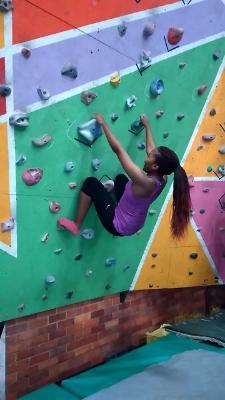 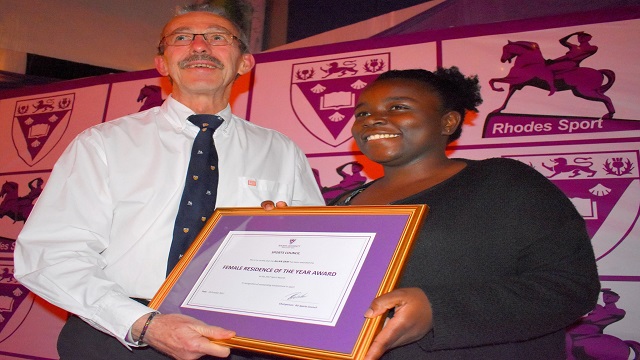 Cult Clit explores not only the silence and stigma around black female sexuality but also the spirit and playfulness of “black joy”. Expressed through physical theatre, this play portrays the struggles of being a black woman in society. The all female cast (well the characters they portrayed) were subjected to violence in various ways; women circumcision, rape and the abuse suffered under the hands of the police. Cult Clit made the audience realise that women are abused every day in many ways. 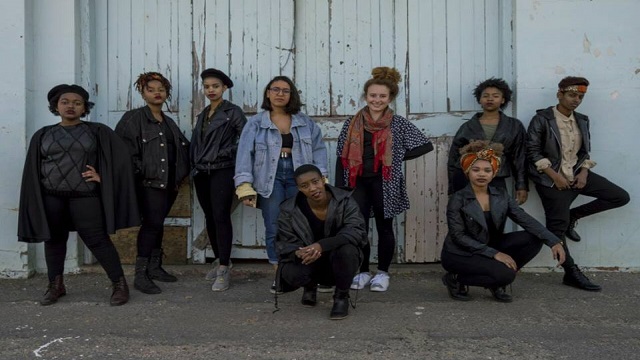 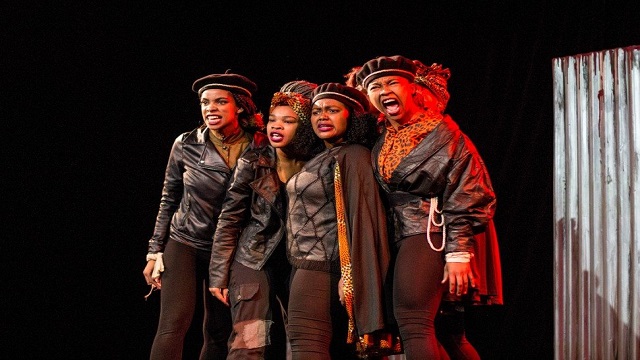