On the 9th of February there was a first years sports challenge, which was the amazing race, and we came in the 5th position.

On the 13th of February there was a sporting event: for netball we were in first place, we lost in tug of war, for the three legged race we came first, and lastly for the egg race we came second.

Some of the Inter-Res Sport we participated in: 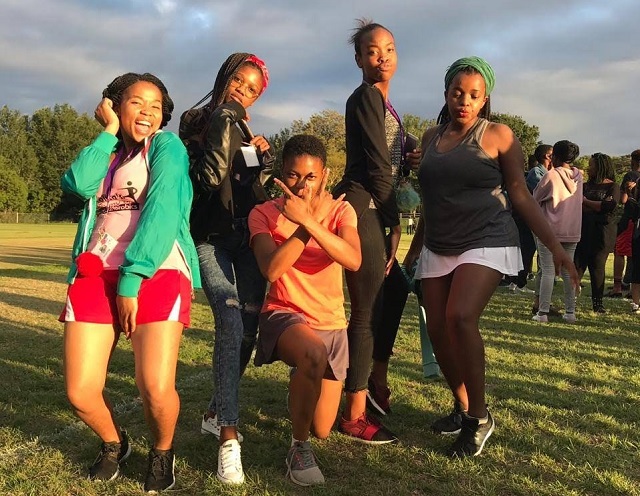 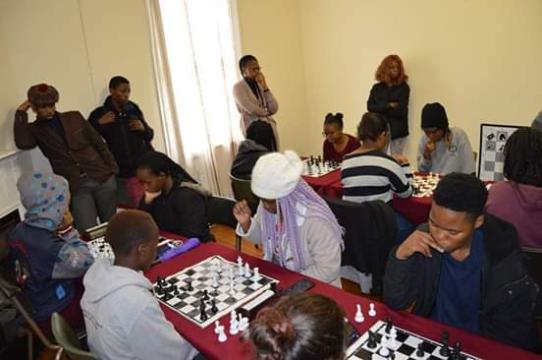 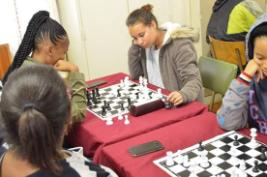 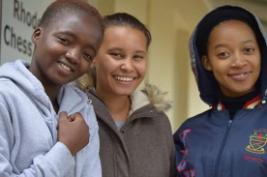 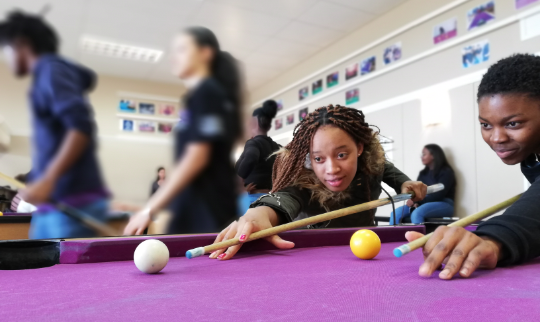 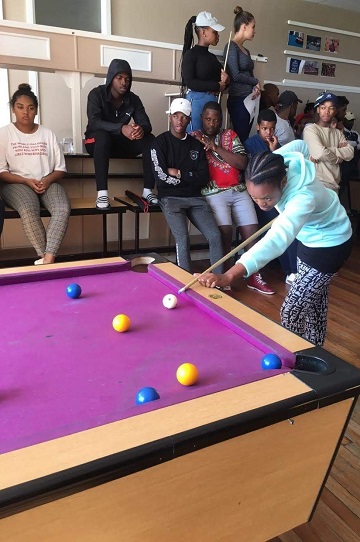 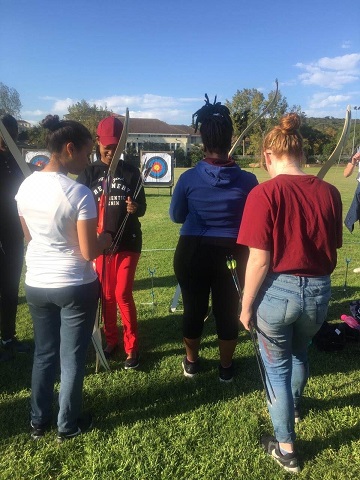 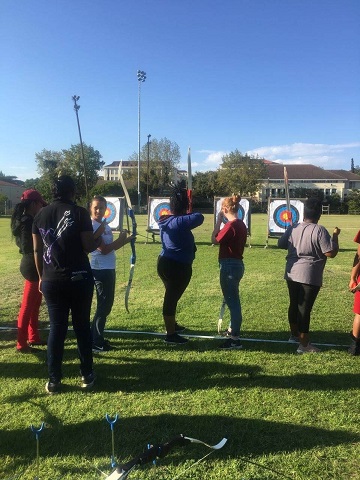 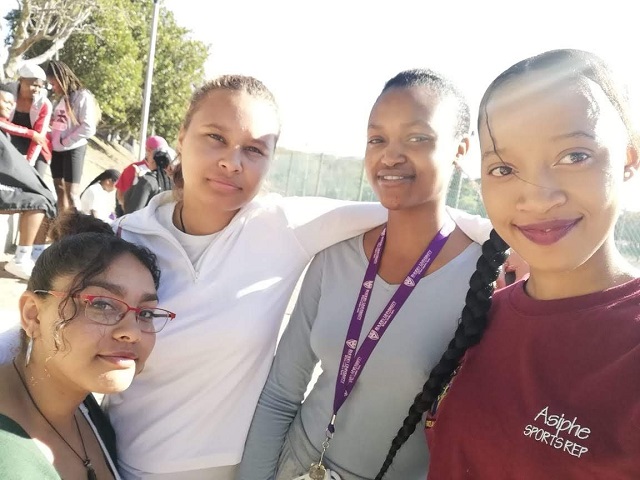 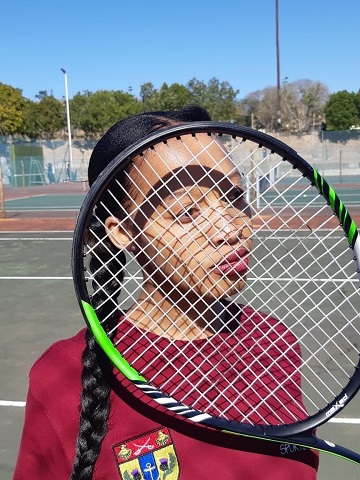