As the house, we participated in some sports res tournaments. We went to the chess tournament of which we didn't do so well. We shot rifles, which we weren't so good at.

We participated in pool, and we did great stuff. The ladies team managed to reach the finals and it was unfortunate that we couldn't win it. In all, we learnt a lot from these sports events and I appreciate the effort made by the house for participation. 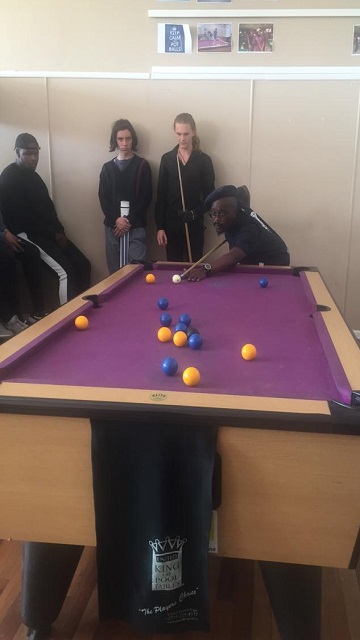 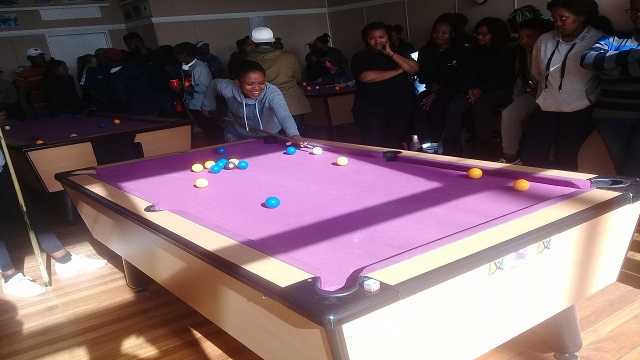 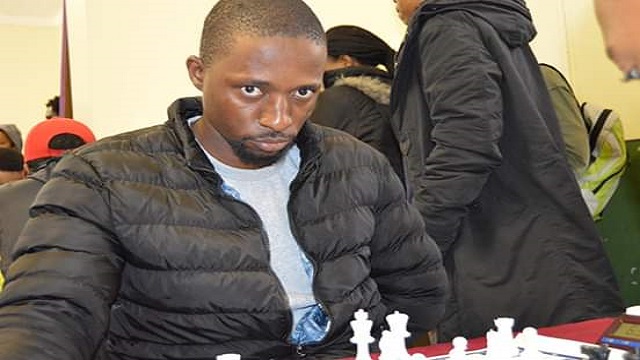 This past semester has been great, as a res we managed to acknowledge academic excellence by celebrating student’s achievements such as published articles and other similar accomplishments. In second term, Drostdy Hall held an academic talk to help students with exam preparations organised by the Hall Academic Rep. We then decided that during the exam period we would assign one of the res common rooms as a study room as a way to improve the academic performance of the residence and Drostdy Hall as a whole, and to ensure there was a suitable study space for all students. All in all it was a successful semester and we look forward to more of the same in the upcoming semester.

Three of our students, Adivhaho Ramaite, Barnabas Muvhuti and Mziwonke Qwesha presented their papers at the Rhodes University Postgraduate Conference that was held on the 22 & 23 August 2019. The topics of their papers were as follows:

b)     Destinies Shaped by Geography: Job Kekana in the shadows of Ernest Mancoba and Gerard Sekoto;

c)     Poetics: What forces, influences, techniques, if any, make a writer want to write? Barnabas has also written articles for Tuffs University, ARTTHROB, and Africanah.org. 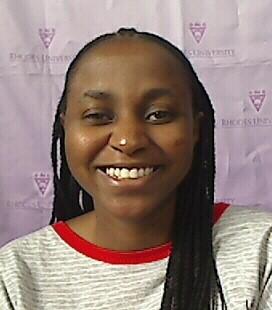 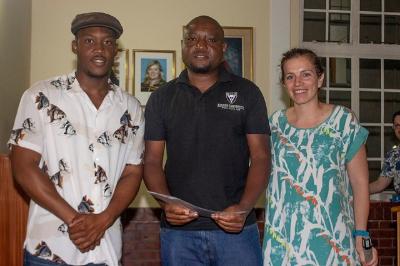 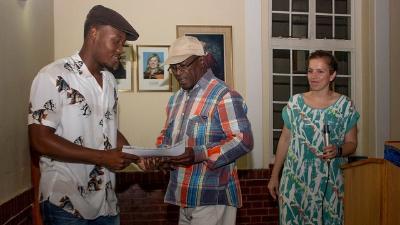 All in all, it was a successful semester and we look forward to more of the same next year.

As part of the Environmental Representative committee, I represented Celeste house at Sci-Fest. At Sci-Fest the objective was to highlight the possible uses of recycled 2ltr plastic bottles and plastic bags in building low cost eco-friendly housing as well as furniture. Demonstrations on how to create plastic bricks/ eco-bricks and pictures of actual buildings is how we got the point across.

During the Celeste Res party, an eco-brick was passed around to residence and during the House meeting that followed. At the house meeting I gave a short presentation on the eco-brick and demonstrated how one is made to fellow postgrad house mates.

As Environmental House Rep for Celeste my main task was to enforce the water restriction rules that were set by the University. I found that the majority of the house members followed regulations, except for one or two instances were a reminder was issued.

I also organised a weekly water delivery from Aqua Pure to Celeste House between 6.40 and 7 pm on Tuesday.

I intend to boost participation from fellow res mates by organising a trip for interested members, and encourage more participation. Plastic, paper and glass recycling boxes were also placed at the entrance to the res. Hopefully during the 3rd  term there will be enough to call for a recycling van to collect. 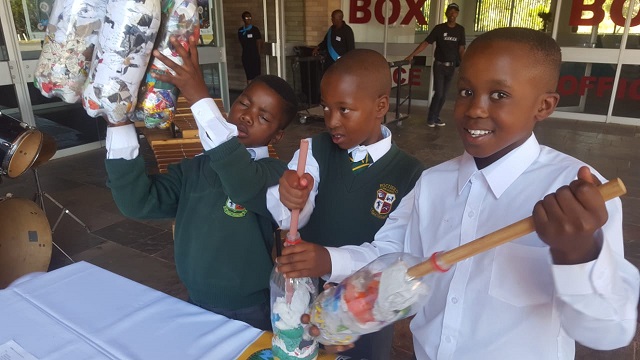 Plastic, paper and glass were taken for recycling. Celeste House members took the recycling to the Environmental Learning Centre at Eden Grove.

Recycling efforts were part of the awareness raising campaign like the eco brick campaign from 1st semester. 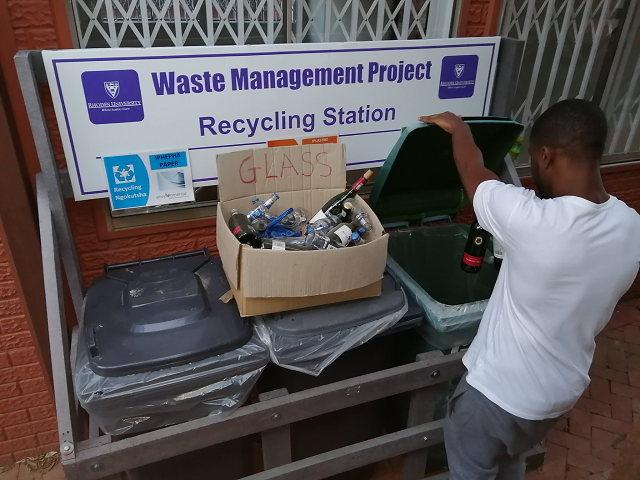 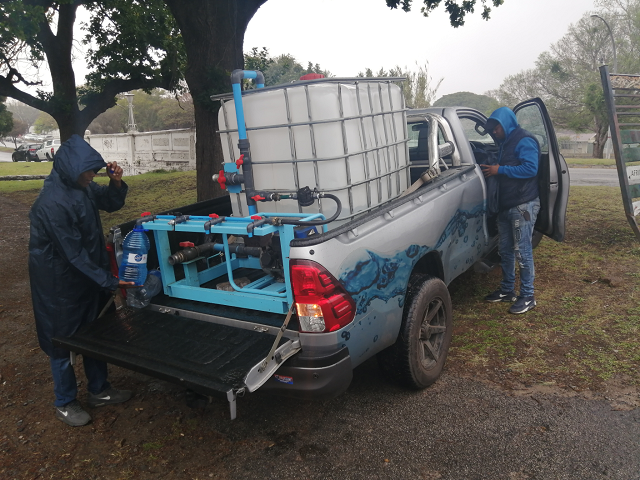 In the second semester, Celeste House was able to fundraise money to purchase items requested by Noncedo Pre-School. There were items also donated by house members. These were delivered on the 24th October 2019. 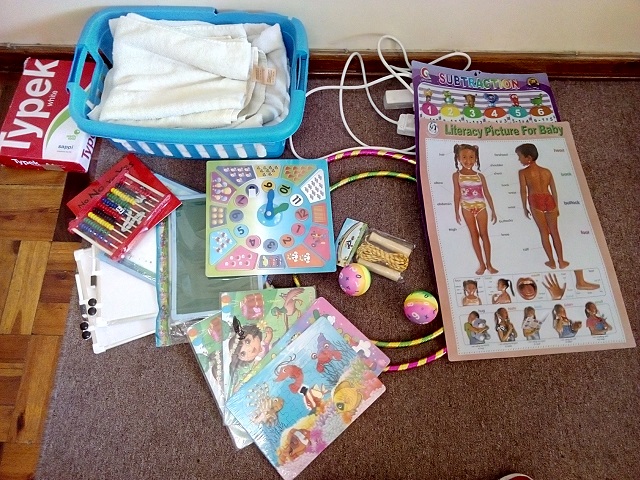 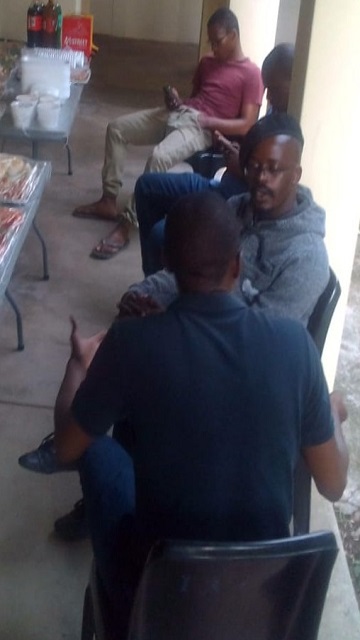 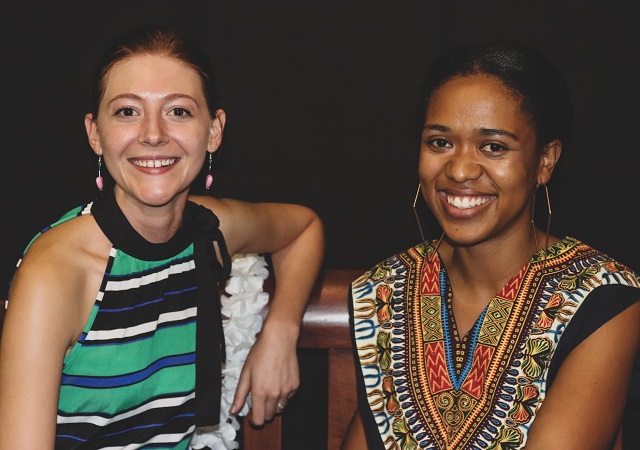 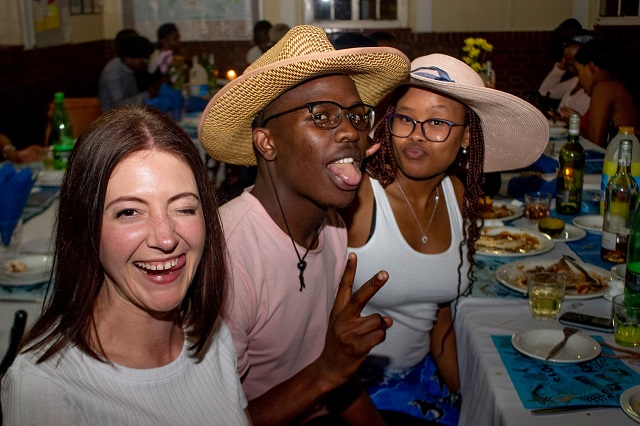 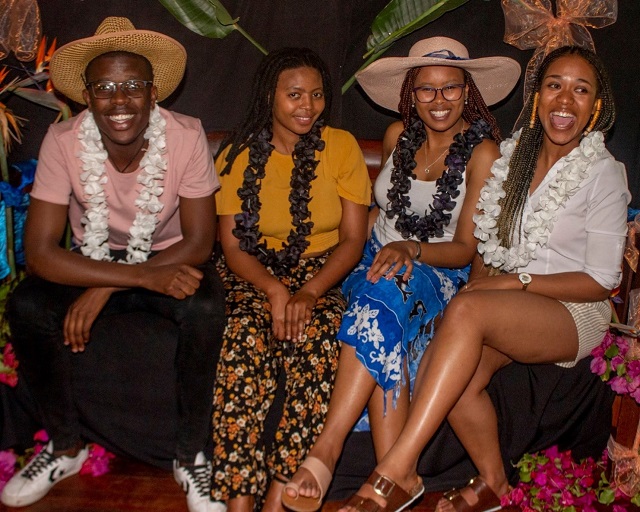